HOW TO AVOID BOREDOM AND LONELINESS WHEN WORKING FROM HOME 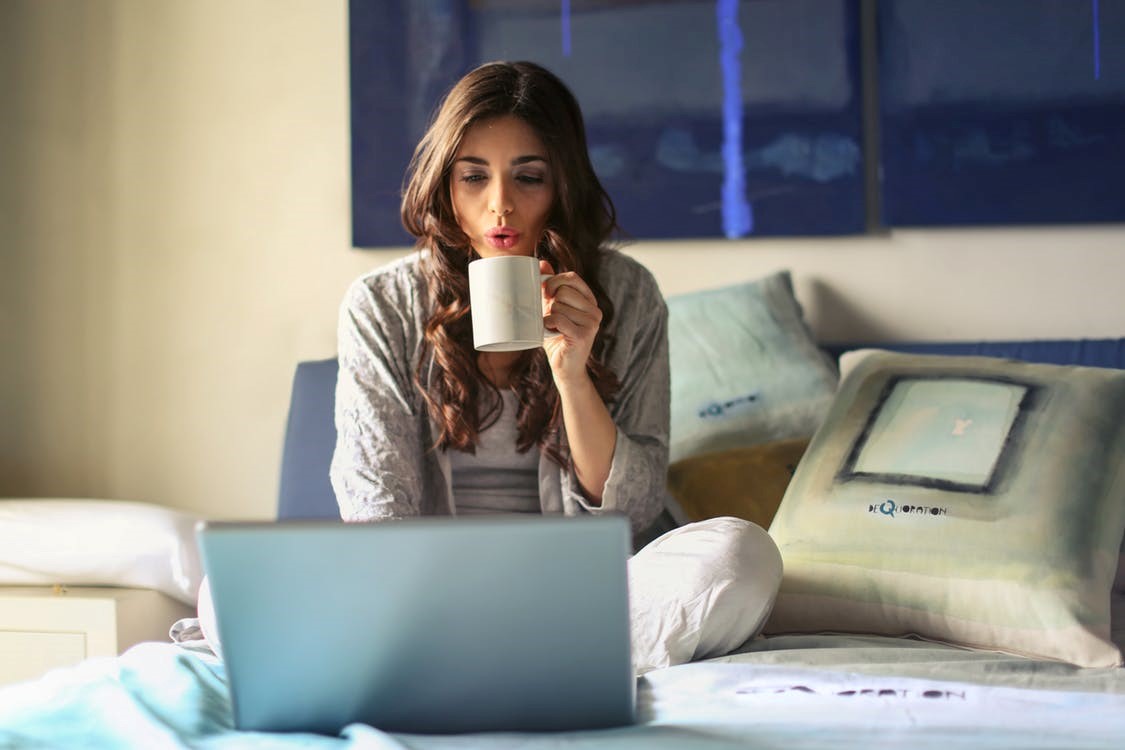 While the benefits can be great, there are some drawbacks to working at home. The most prominent: boredom and loneliness, and the lack of soft skill practice and general social interaction. Throughout my nearly six years of working from home I’ve felt these pangs. Only the rarest, least socially dependent telecommuter can handle the isolated feeling that comes from working at home. The rest of us need ways to cope. In these past six years I’ve experimented plenty, and have learned different ways to cope with the boredom and loneliness that come with the territory. I only wish someone had listed these methods for me when I started out.

The at-home worker who sits in front of her computer all day will likely be a productive worker — for a little while, at least. We are social animals by nature, though, and eventually the lack of companionship at work will start to set in. Video conferences and other advanced communications tools rarely do the trick. We need real, human contact. The solution is to get out of the house, but not for leisure purposes. Nearly every coffee shop these days has free WiFi. Patrons can take advantage of this and conduct business while enjoying a coffee or latte. There are plenty of distractions, so this should be done only in moderation. It also requires you to be particularly mobile, so you’ll need one of the many thin laptops, also known as ultrabooks, on the market. That will make your workstation easier to carry from home to coffee shop.

For those who find coffee shops too distracting, libraries can suffice. There won’t be much socializing going on, and there is no interaction even with a barista. But there is still the opportunity to be around other humans. That in itself is valuable for the at-home worker.

When I first started working from home, my idea was to work furiously first thing in the morning and finish far earlier than my friends and family who commuted to work. If I got up at 7, as I did when I had an office job, and worked straight through until 3 or 4:00, I’d be well ahead of them. Plus without a commute I’d be well ahead of the game. After a few months this became unbearable. Boredom had obliterated the initial exhilaration.

Finishing work at 3 or 4 p.m. isn’t all that great if no one is around to share that extra time with. Everyone, from my roommates to my friends to my girlfriend, worked until at least five, and wouldn’t be home until at least 5:30. That left a nice chunk of time where I basically had nothing to do. Boredom set in greatly, causing me to basically waste the gained time. The solution: spread out my day. I found it much easier to work for a couple of hours, shift to reading a book or playing a game, and then heading back to work. That way I could indulge in these luxuries a little at a time, while still blocking out time to get work done. And when I was done, everyone else was done. It made a world of difference.

Too many at-home workers make the mistake of staying idle during their prior commuting times. They either sleep in, or they perform idle tasks while office workers sit in traffic. This, I found, is an enormous mistake. When you stop commuting to work, you’ve essentially created another one to two hours in your day. Why let that go to waste?

While people are grinding their teeth in traffic, make productive use of that time. If you used to commute a half hour to and a half hour from work, take that time to pursue a side project you consider important, but never had the time to start. Because, really, now you do have the time. There are no more excuses for you to not write that novel, to not start that small business, to not make that improvement to your home. You’ve found a new block of time to work with.

Just because you work at home and your friends and family work in an office doesn’t mean you can no longer associate. In fact, it can be just the opposite. You have flexibility that they don’t. You can use that flexibility to travel to them and have lunch. That simple contact, just a half hour or so over a meal, can help alleviate weeks’ worth of boredom and loneliness.

Again, this just has to be an occasional thing. Do it too often and you’re wasting the time you gained from a commute. But every couple of weeks make sure to make a lunch date. You’ll feel much better when you return to the lonely office in your house.

Tips to Avoid Having a Messy Office