A cooling tower is a specific heat exchanger, where water and air are brought into direct contact with each other to reduce the temperature of the water. The water which has been heated previously is pumped to the cooling tower through pipes where the water is sprayed onto a kind of material known as fill which essentially slows down the flow of water through the cooling tower and at the same time exposes as much water as possible to the air for maximum air-water contact. The air is driven through the tower by an electric fan. When this happens some amount of water will evaporate thus, having a cooling effect the cold water will then be pumped back to the industrial process where it will be heated again afterward it will be pumped back to the cooling tower for the process to be repeated. Depending on the project there are several types of International Cooling Towers.

In these towers, the water will flow vertically through the material-based fill while at the same time the air will be flowing horizontally against the falling water. This eliminates the need for a distribution system which is where the air would have passed through. The hot water used is distributed by the use of gravity. The hot water is placed in basins on top of the whole component which is essentially above the fill.

The design of counterflow towers ensures that the air is flowing vertically upwards in the opposite direction to the flow of the water that is falling into the fill. Due to the airflow which is vertical the use of gravity flow basins which are open is rendered impossible such as, those found in crossflow towers. Therefore the counterflow tower will use a pressurized spray system to spray water onto the top of the fill. The pipes and nozzles must be a further distance apart to enable the air to pass through the spraying system without any airflow restriction.

The factory-assembled power is shipped and rebuild using as few as possible sections as the type of transportation will allow. If a tower is fairly small then it can even be shipped as a whole unit. Larger multi-cell cooling towers are made as separate components at the factory and they are shipped ready to be assembled on site. These towers can either be counterflow or crossflow, forced draft or induced draft depending on how they are going to be used. 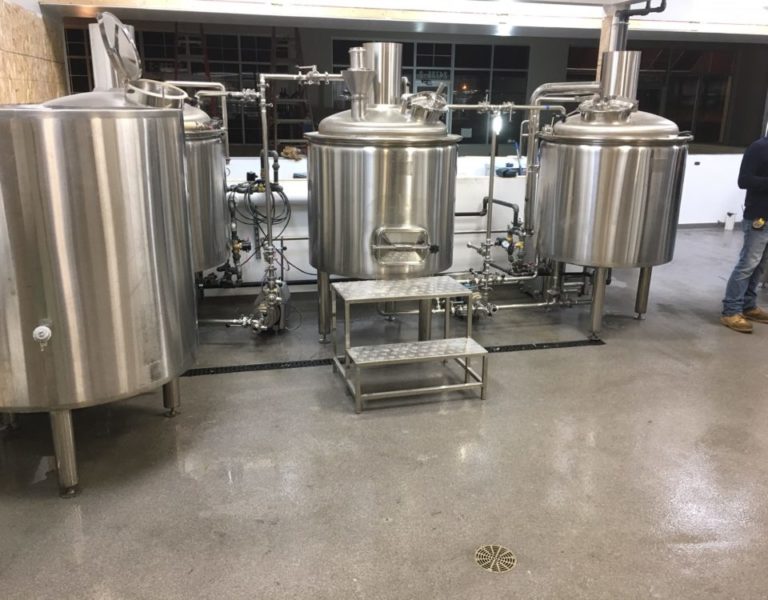 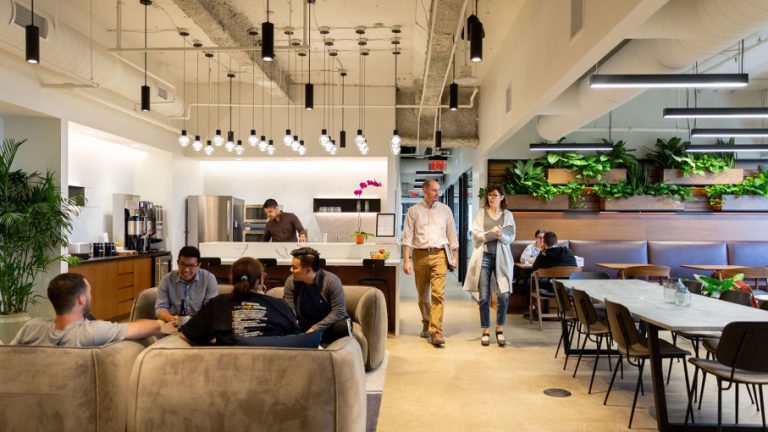 Next post Coworking and collaboration: Why Do People Work Better In Coworking Spaces? 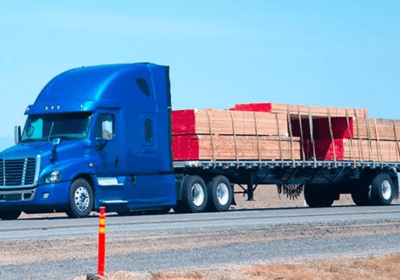 A flatbed is a vehicle used to transport large pieces of cargo. They are typically large, rectangular vehicles with high... 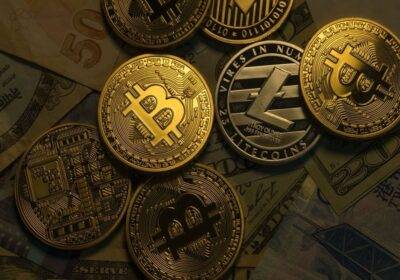 DeFi is a decentralized financial system that is based on blockchain and cryptocurrencies. It allows people to trade assets and... 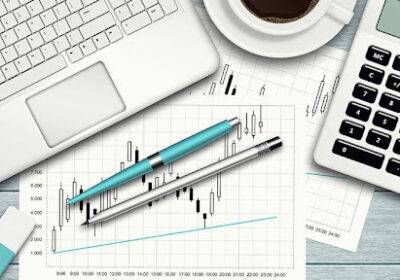 Accounting can be a complicated topic to understand. However, in this blog article, we will explore the future of accounting... 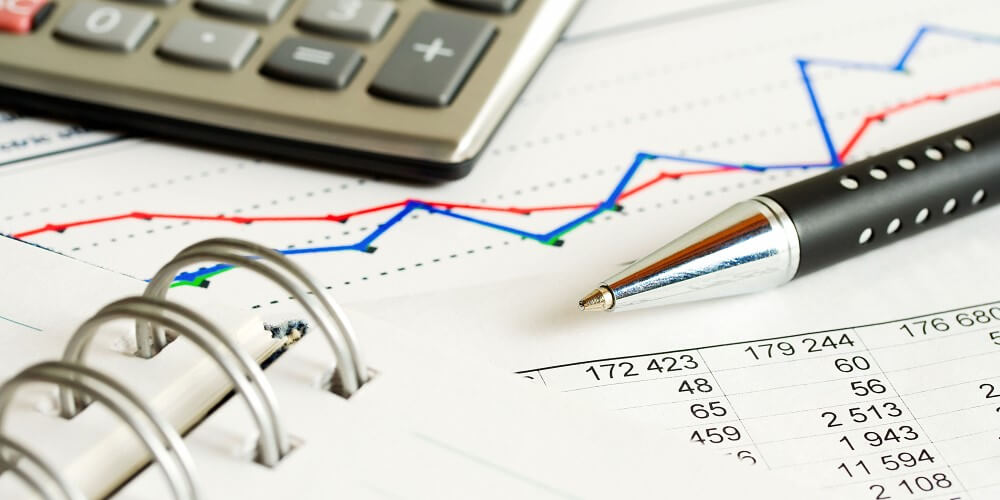 Outsourcing a third party by hiring its services for some time, is something that is much in practice these days... 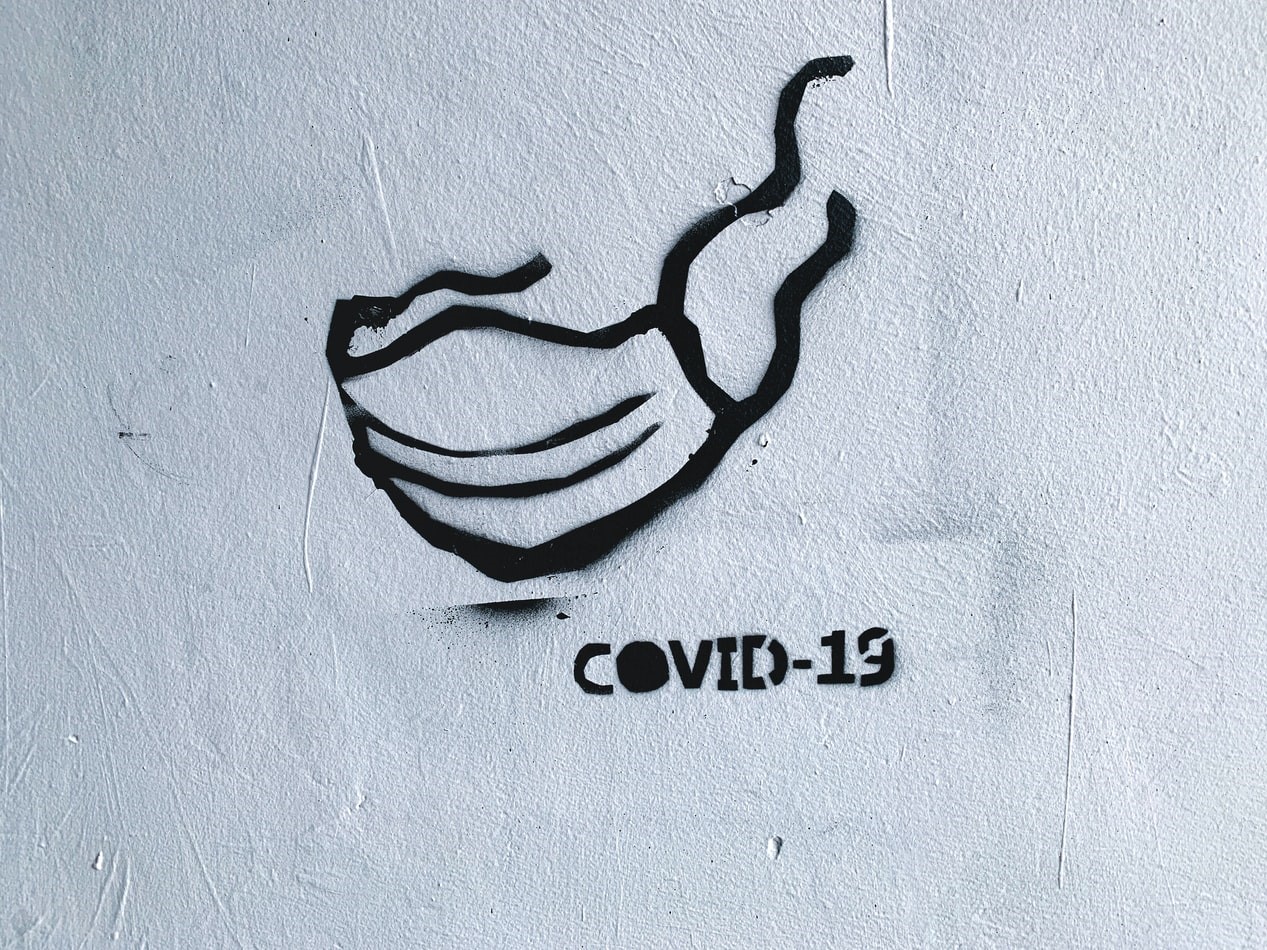 Lola Karimova Tillyaeva and her husband, businessman Timur Tillyaev, have a record of philanthropic commitments spanning almost two decades. This... 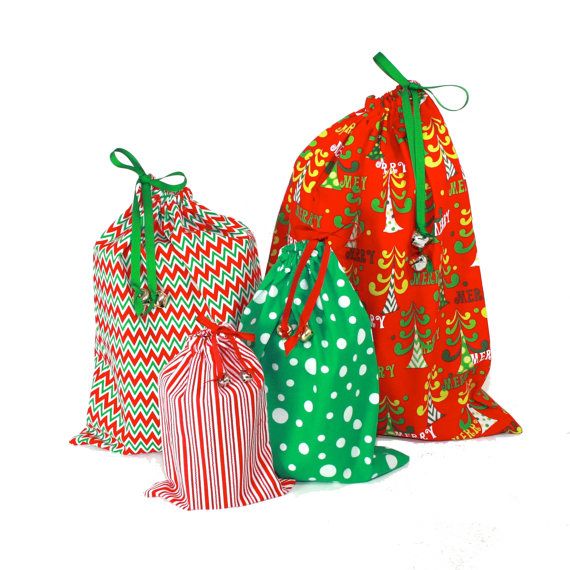 If you own a business, sending thoughtful gifts to your clients and customers is a great gesture. It shows them...