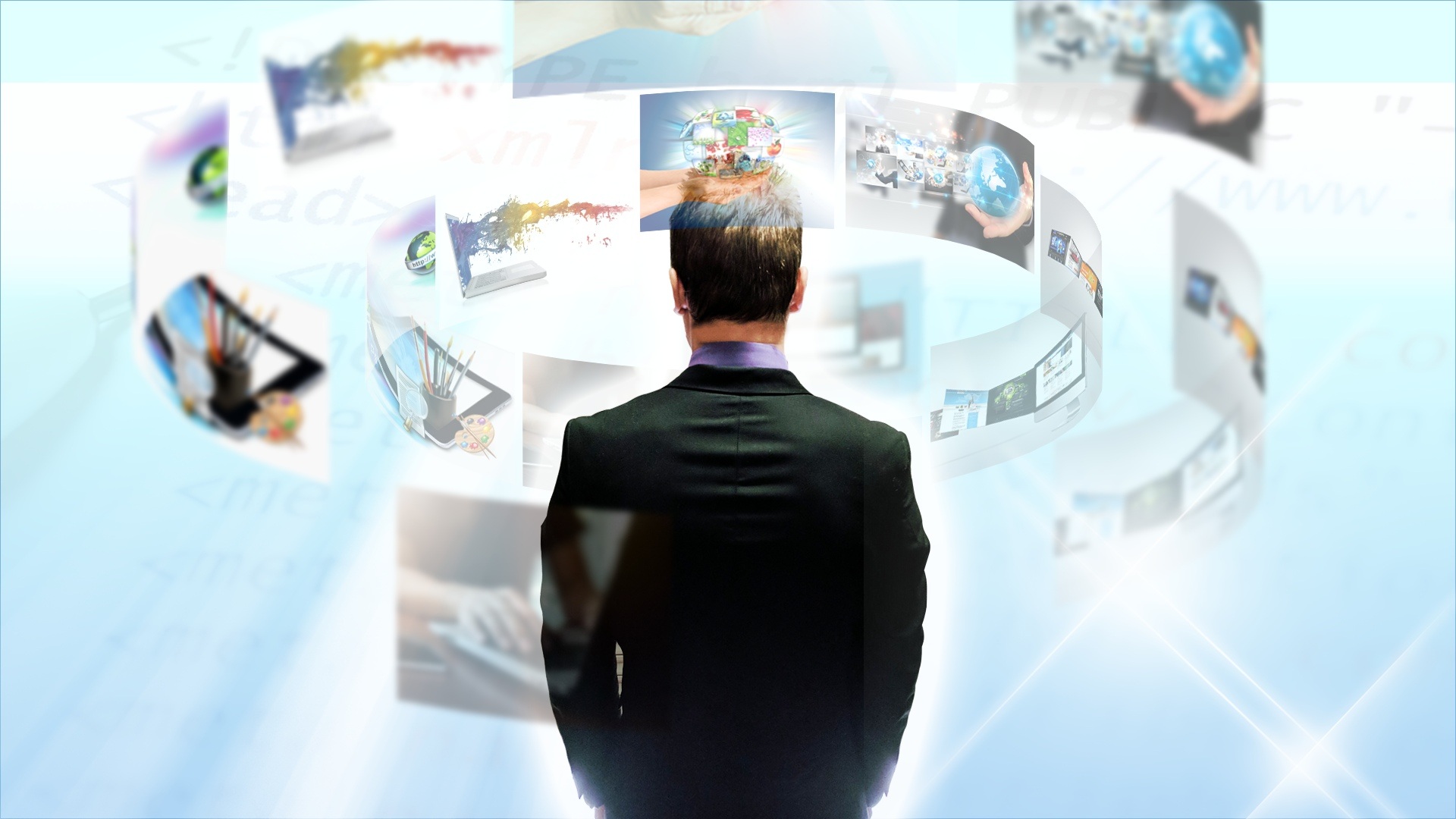 Even though technology has made things incredibly easier for humanity, it has also ushered in a new age of crime known as cybercrime. As we advance more into the future, so does cybercrime as hackers continuously come up with new methods of data breaches through which they steal and cause havoc among businesses.

One would be quick to think that hackers only attack big companies, but unfortunately, even the smaller fish aren’t spared either. In respect to that, it is essential for you to take the right steps to secure your business from cybercrime. There’re various ways to do so and topping this list is ethical hacking. Here is all you need to know about this method of data and software protection.

What is Ethical Hacking?

Ethical hacking, commonly known as penetration testing refers to the process of breaking into a computer, laptop or any other device to test its defenses. In other words, it refers to a situation where an organization, through a team of IT gurus hacks into its system to probe for any exploitable vulnerabilities before a hacker does so.

A penetration test can be compared to a real-life situation where a business hires someone to break into its premises. In this case, there is no downside; if the pretend-burglar succeeds, then the business will use this experience to cover the loopholes that enabled him/her to successfully break into its premises, thereby ramping up its security and prevent future break-ins.

If the pretend-burglar does not succeed then even better because the facility will be sure that even if someone were to try and break into it, they would not succeed. In a nutshell, the primary purpose of these tests is to identify any weak spots that a hacker might take advantage of in future and cover them, hence preventing intrusions. Pen testing is incredibly important because even though an organization might have secured all its Operating systems, networks, and other applications, it uses recently, risky end-user behaviors and improper configurations might cause weak spots to arise without the firm’s knowledge. There are various ways to carry out a pen-test and below are the main ones

In this type of test, the ethical hacker, also known as a pentester usually knows nothing about the organization’s system. To put it simply, he/she has no clue about how the firm’s software or devices operate and is more like a real attacker, except that the company hires him/her.

This is the best form of pen testing because typically, a hacker knows nothing about the business’s systems, yet he/she successfully hacks it and hiring someone to carry out the attack before the potential hacker does, gives the company in question valuable information on how to tighten its cybersecurity, keeping it safe from possible attacks by real hackers. Due to its nature, a black box pen test usually takes more time.

As the name suggests, this type of pen test is utterly opposite to the one above. In this case, the pentester is given information about the network or applications that he/she is about to run the tests on. Also known as a glass test, the pentester is given information so they can be in a better position to uncover the weak spots. It takes a shorter time and is more effective in preventing internal attacks.

This type of testing is in between white and gray ethical hacking. The pentester usually boasts limited knowledge of how the firm’s networks, OS’s and applications work and with this, they are supposed to try and hack the system, hence exploiting any vulnerabilities.

By carrying out consistent pen tests, businesses get to secure their systems, thereby preventing costly and also damaging future breaches. It is therefore vital that a business seek pen testing services from an experienced, ethical hacking company. They can ascertain the skill and experience of the company they want to hire by going through its portfolio.

Duromine has attained much popularity due to its effective attributes in helping individuals suppress their appetite. cialis pill Despite the various contraindications on this medication, Duromine works directly with the brain by releasing the chemicals that change the signals that reach the brain. 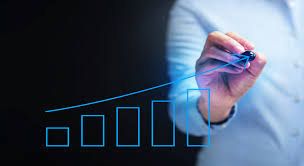 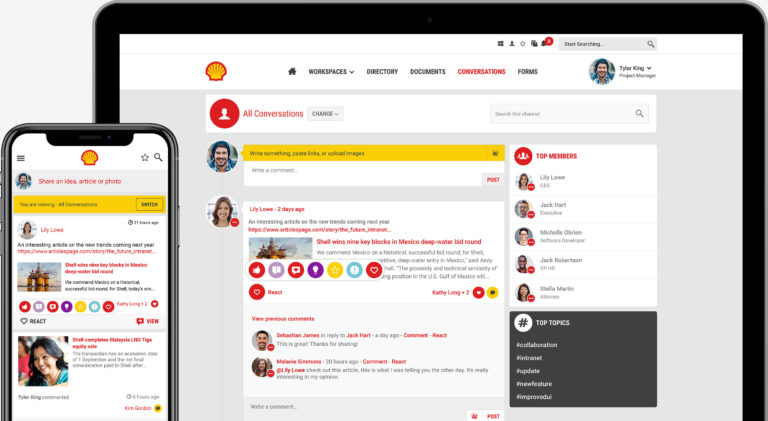 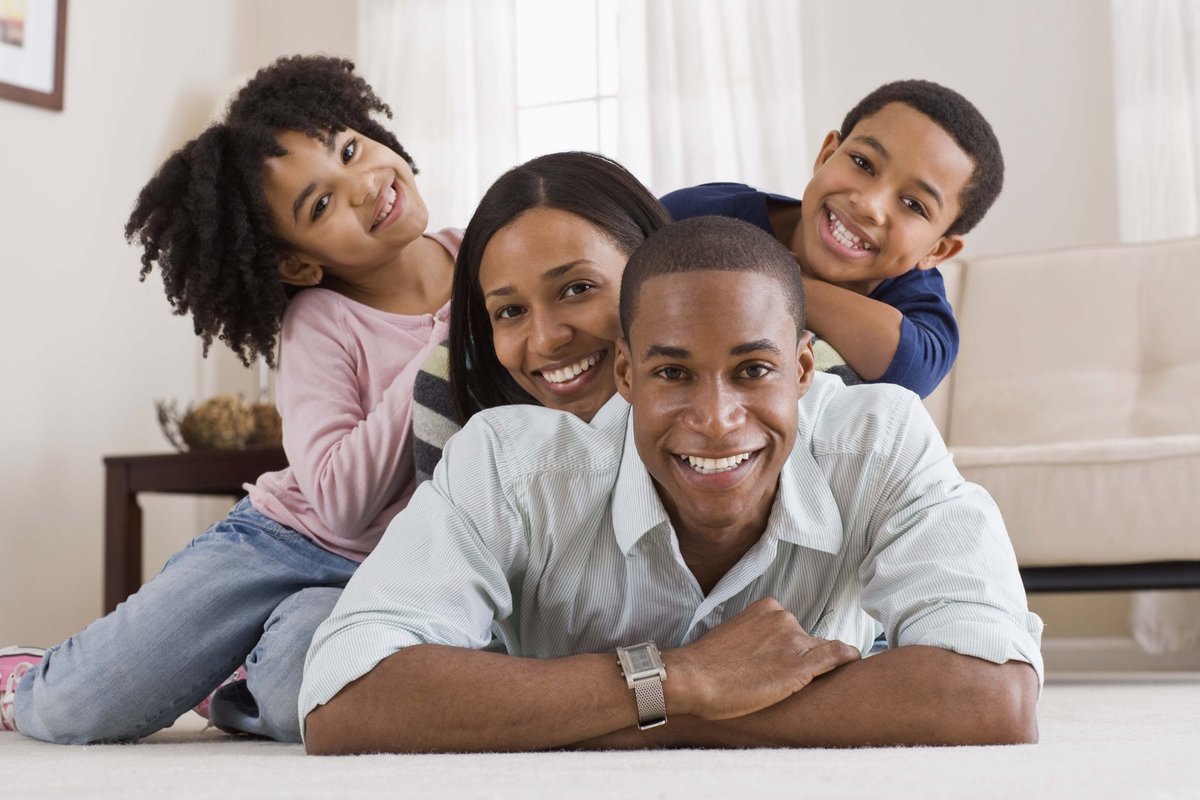 The average family will use about 900 kilowatt-hours (kWh) a month, for an approximate yearly total of 10,800 kWh. Should... 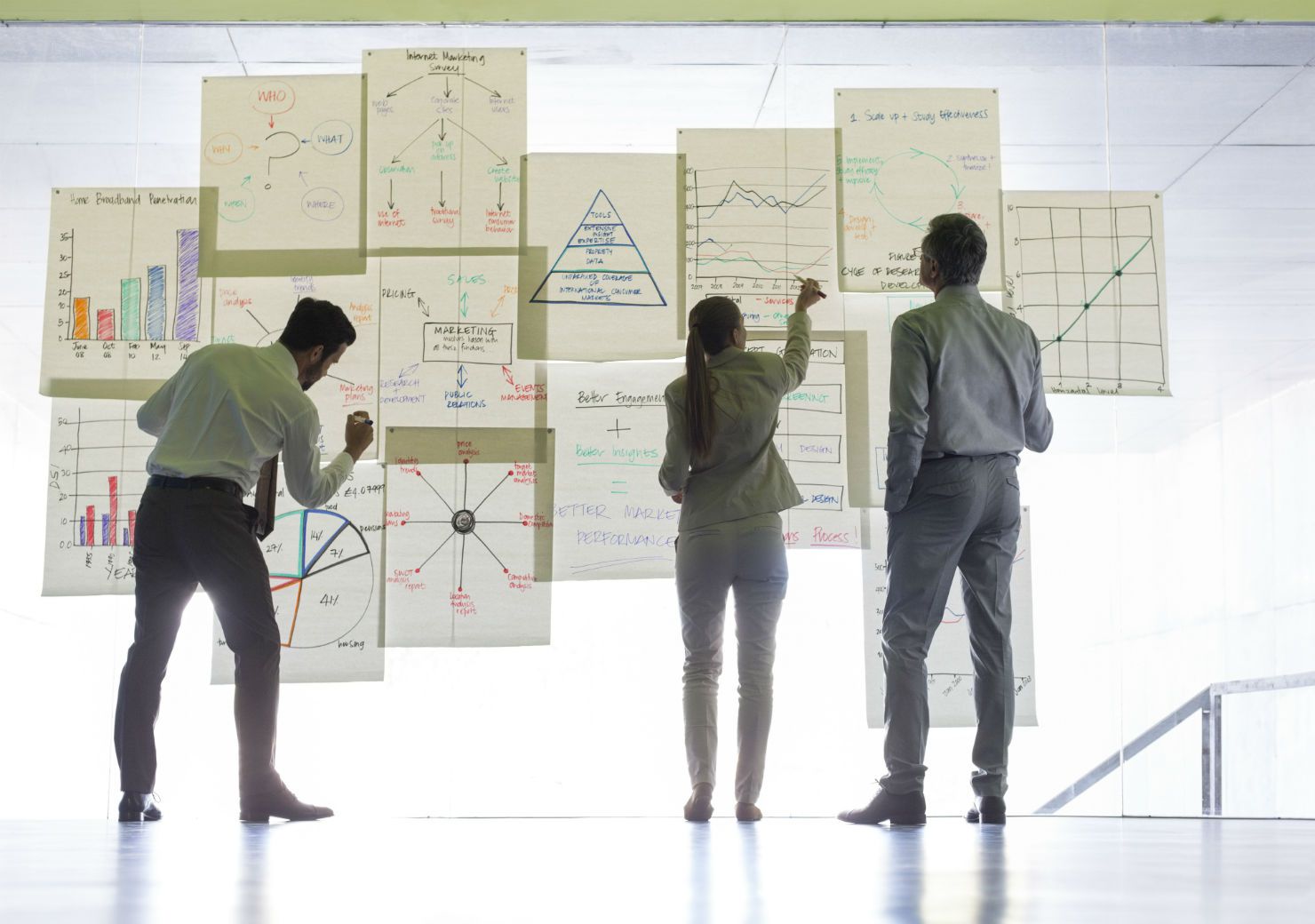 All California and USA based mostly touchscreen level of sale system retailers, working on Home windows XP software program, might... 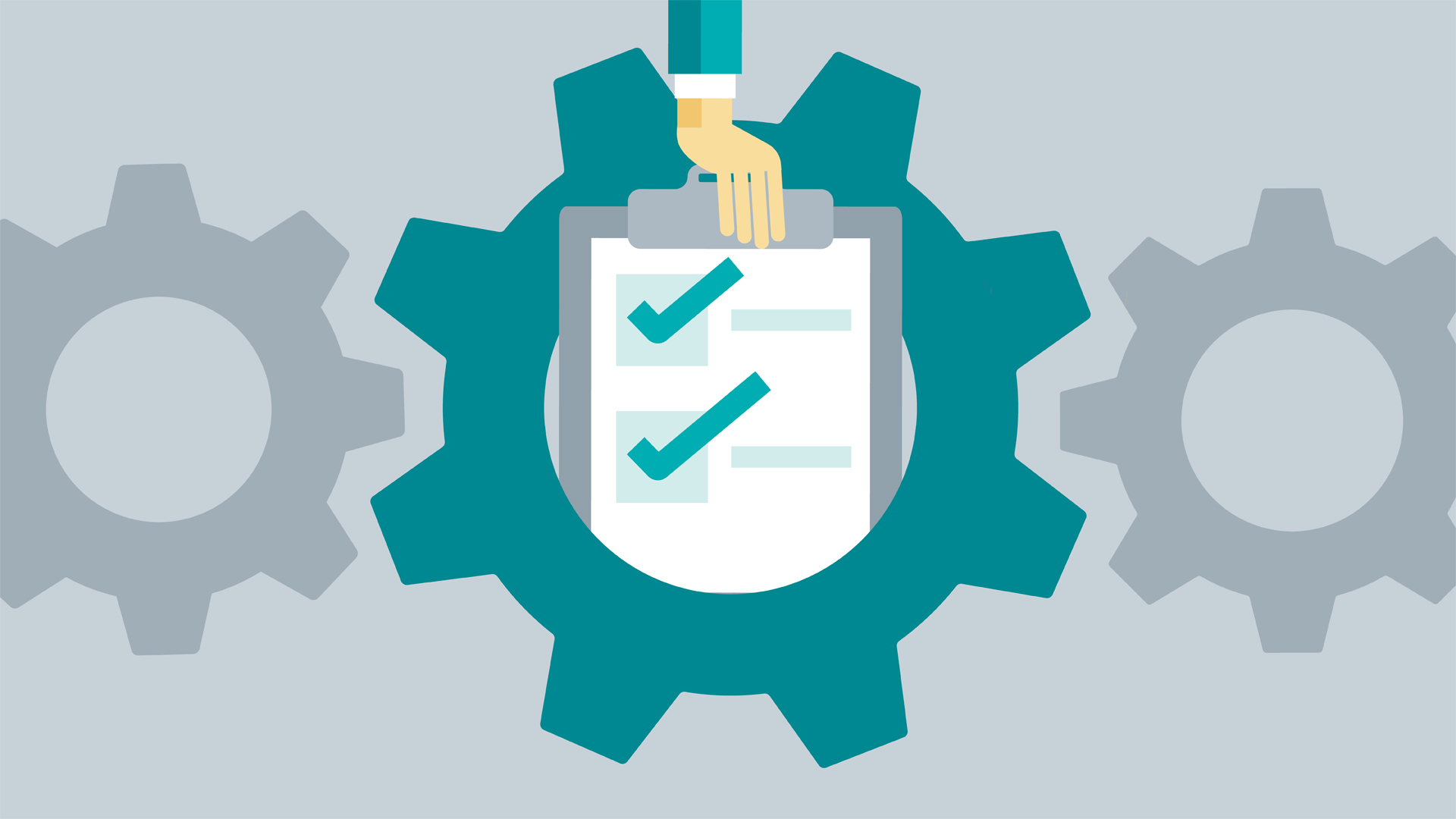 Penang is a spot greatest described as East meets West. That is on account of its conventional non secular shrines,...

Every occasion takes a substantial measure of eager to be an unbelievable achievement. It's need to be composed to run... 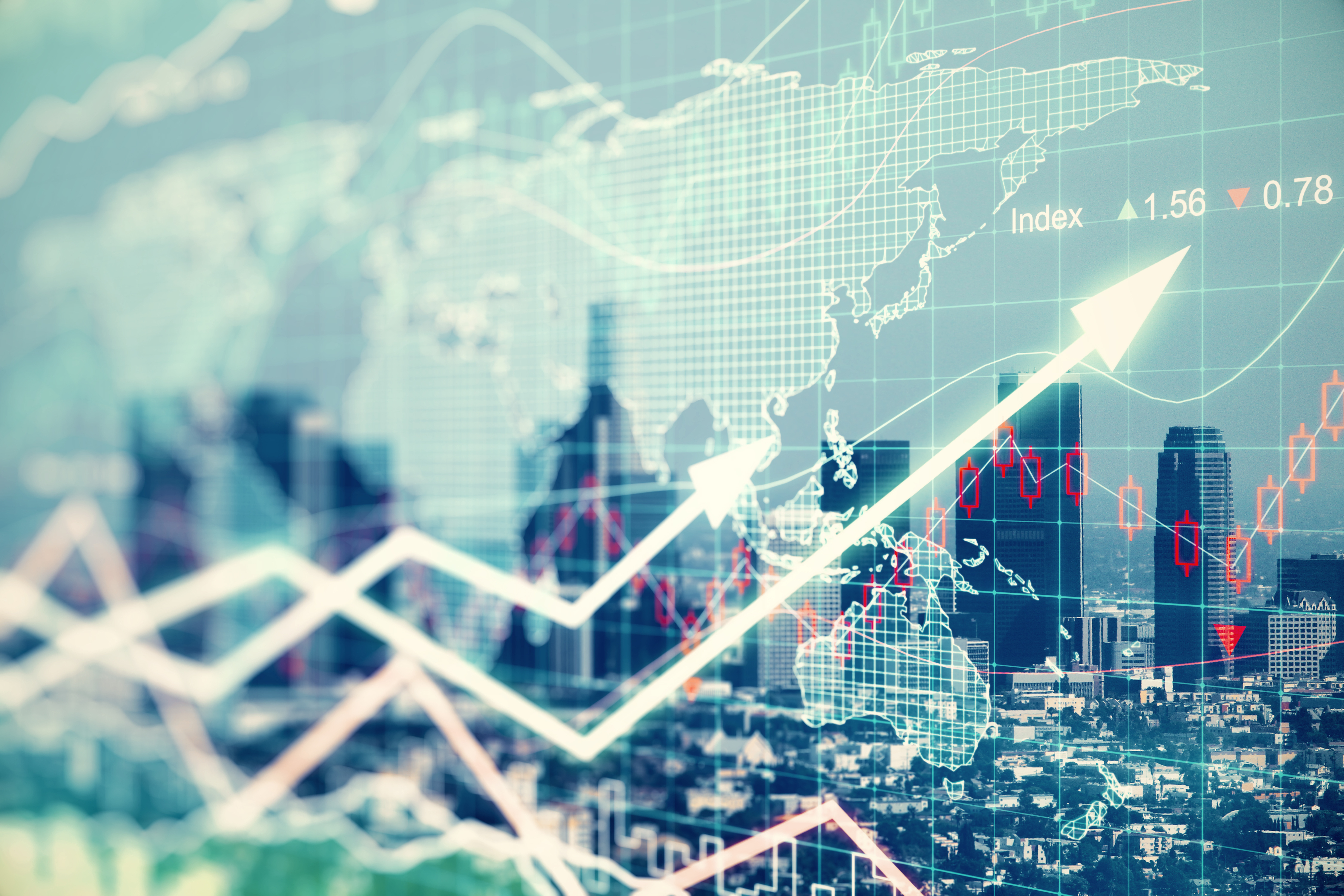 When you look at warning and instructional plates, and even warning signs in and around your workplace, you may notice... 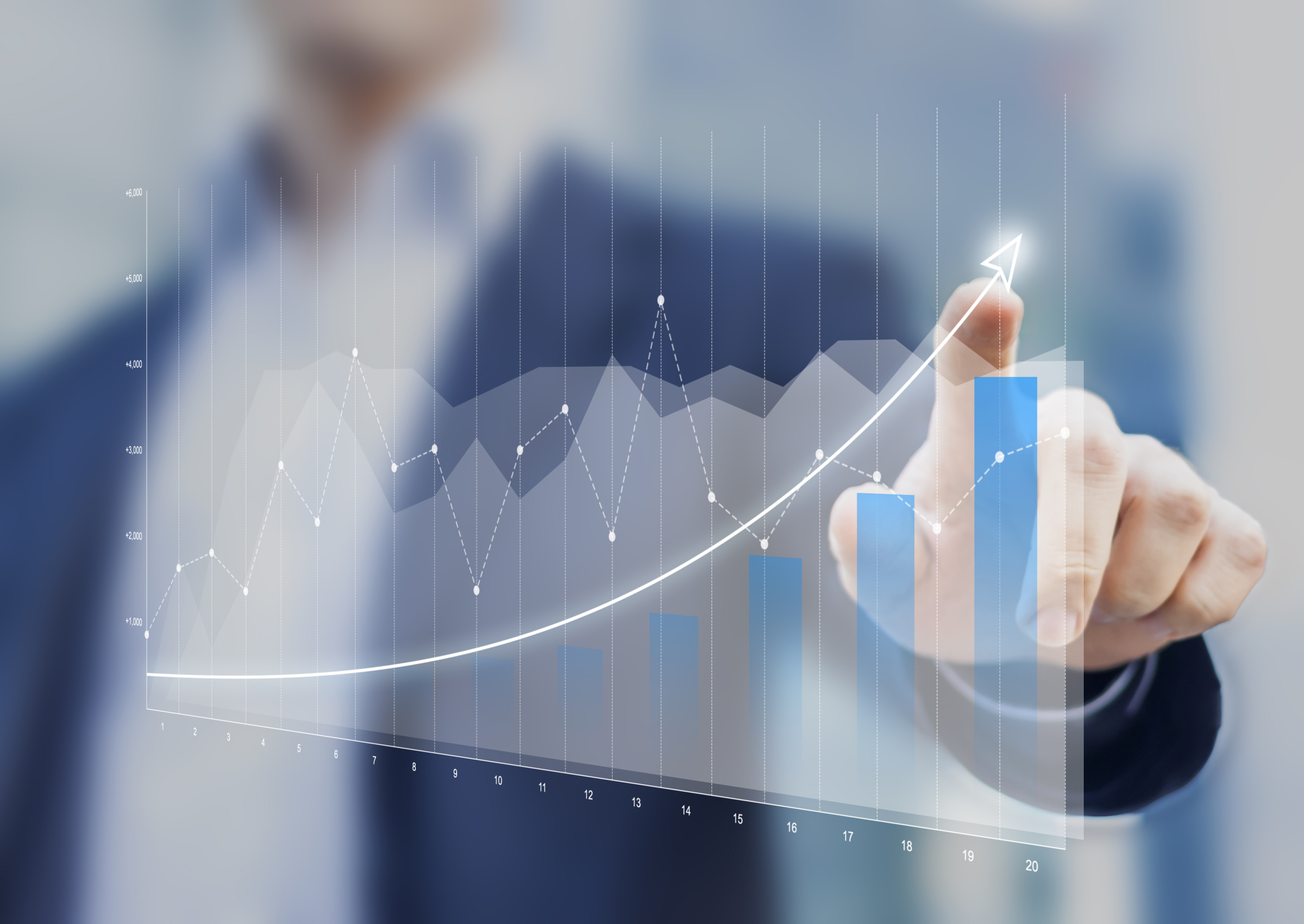