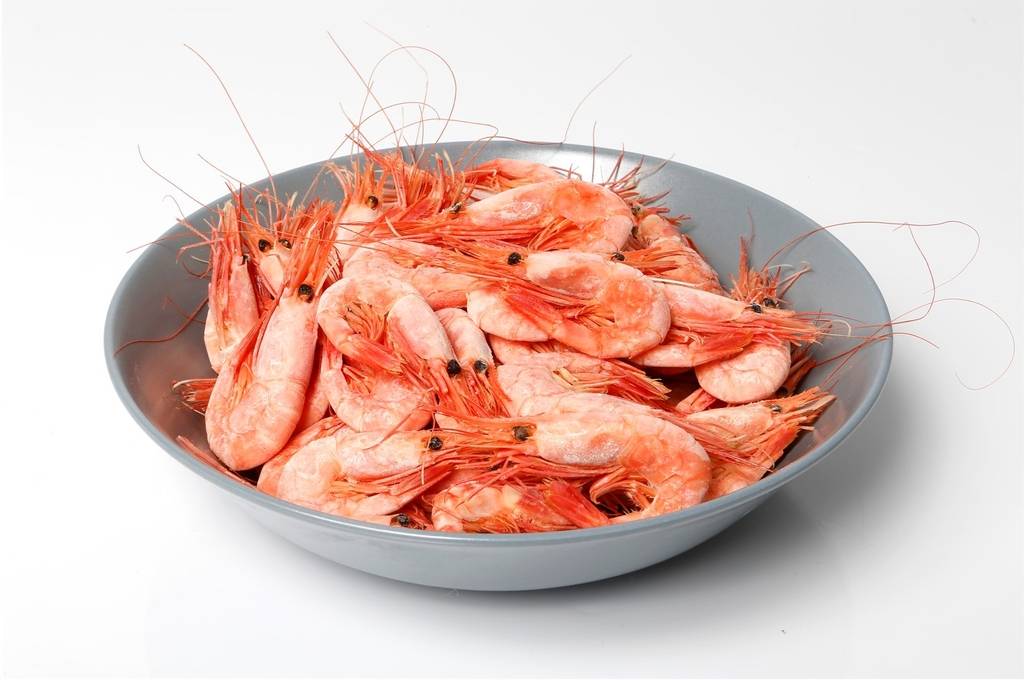 IQF stands for individual quick freezing technology in modern use, popular throughout the frozen food industry. This approach prevents the formation of large water crystals, which would otherwise damage the cellular walls of the frozen food and provoke a noticeable lowering in quality with time. Discoloration, changes in taste and texture, as well as new aromas are all possible once the water crystal formation size surpasses a certain threshold.

An added benefit of IQF is that during the freezing process, the individual food pieces do not stick or clump together, thanks to the specific freezing approach. Everything from peas to grapes and even berries can be safely frozen, avoiding any individual piece from becoming entirely attached to another. This is a great advantage for consumers, as it is easier than ever to defrost only as much as necessary.

Unlike other approaches, the process differs in nature. Given that the freezing itself takes place in a specialized machine called the IQF Freezer, the blanched shrimp is loaded into the machine for freezing and processed accordingly. Compared to cold storage freezing, for instance, the shrimp isn’t put into a wax laminated waterproofed carton for long-term storage. This distinction also makes defrosting much quicker and more efficient.

Freezing shrimp using IQF technology means having more control over the way you store and deliver the shrimp. It’s more convenient to process, given the easy separation that comes with it. Furthermore, it’s possible to integrate existing machinery to aid shrimp processing. Octofrost supplies an entire processing line dedicated to IQF shrimp. 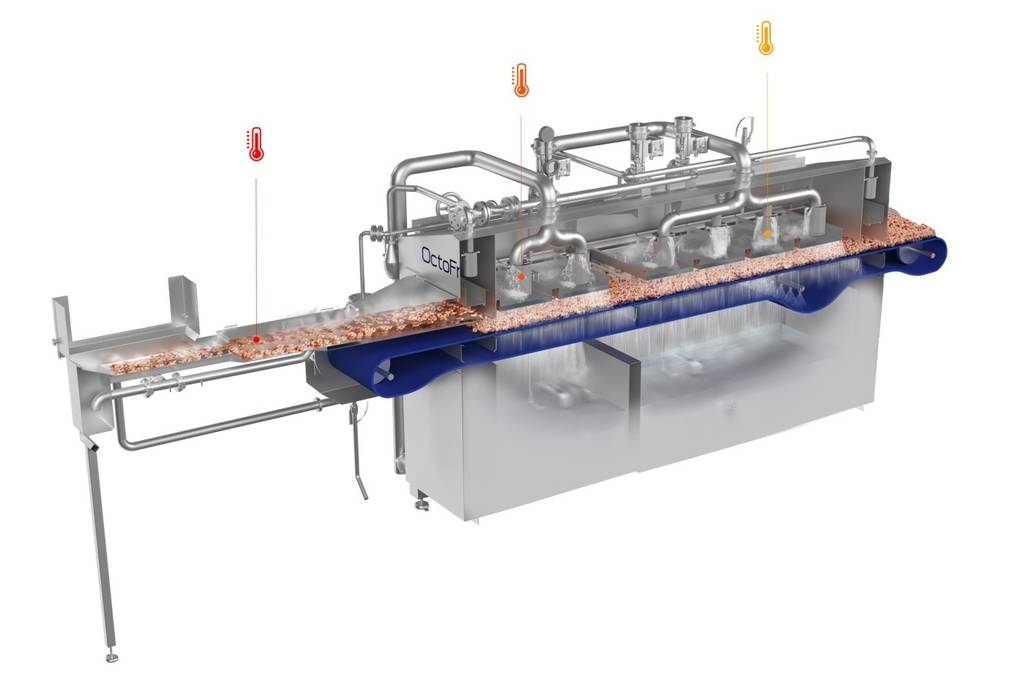 During the freezing process, it’s especially important what you do before freezing. Assuming the shrimp is delivered straight to the freezing facility, there are two potential problems once it’s there: overcooking and undercooking. Each is a serious threat to either the product’s quality or its health safety. That’s why it’s much more likely to be the former, rather than the latter case. Either way, when it comes to undercooking, it can leave dangerous bacteria alive on the shrimp. This bacterium stays on the shrimp during the freezing process and might cause havoc down the line – either when it’s ingested or during extended periods of cold storage.

Another problem, often met when processing seafood is overcooking shrimp. In this case, the shrimp you’re cooking loses its rich aromas, flavorful textures, and wonderful appeal that makes it so beloved and such a delicacy worldwide. When overcooked, shrimp might take on a darker color, lose its unique taste and become nothing more than a bland after-product, which you will likely have to discard.

Furthermore, the unique attribute of shrimp is that it has an exceedingly small “perfect” cooking window. This means careful calibration and coordination of the freezing process mandates a controlled process where you’re the one being in charge. That’s precisely the scenario Octofrost has designed their shrimp processing line for – with a Cooker that has different temperature zones to offer different cooking conditions – it’s fast and effective. Additionally, the faster you cook and freeze the shrimp, the less likely it is that it will lose any of its wonderful properties, both nutritional as well as appearance-wise.

Thanks to IQF shrimp being quickly processed, the ice crystal formations are small and don’t have the time to grow big enough to damage the cell walls of the shrimp. This makes IQF processed shrimp considerably longer-lasting, and much more appealing over longer periods. Thanks to this approach, it’s possible for cooks and consumers to only defrost as much as necessary. This makes it invaluable when working with copious quantities on the shrimp, yet small part sizes, such as in restaurants. It’s a delicacy that can be freely offered at any point – an excellent selling point.

Now, special attention needs to be paid to the shrimp’s quality. There is such a phenomenon known as freezer burn when the shrimp loses its moisture during the period it is frozen and changes its color and taste. Despite being safe to eat, it is potentially less appealing – so attention must be paid that the best freezing time is not exceeded.

It’s no secret that shrimp is both a high-demand product, as well as a very in-demand one. That means that whatever shrimp processing technology you use needs to be efficient so that you don’t end up spending more than you get out of it. Introducing Octofrost’s uniquely designed and optimized equipment – you haven’t seen something as efficient as this machinery before when it comes to shrimp.

The rain-shower and crossflow systems included in the IF Cooker and Chiller make it highly optimized, as it recycles used water and quickly cools it down to be reused. The natural simulation of rainfall makes it perfect for cooling down the shrimp without damaging its integrity. After all, it’s a well-known fact that shrimp can be damaged during processing rather easily – so extra care at every step of the way, without sacrificing speed, is precisely what’s needed.

Beyond water consumption optimization, the Cooker takes on heat through steam injection, and upon heating, the excess moisture is reabsorbed into the flow of water, creating a cycle. The final asset of Octofrost’s production line is the adjustable fan speeds – according to your wishes. That makes it easier than ever to spend just as much energy as necessary to freeze your exact quantity of shrimp.

The ace in the hole, however, lies in the unique, patented bedplate technology. Thanks to it, Octofrost’s IQF shrimp processing equipment can offer industry-leading hygiene standards. The bedplates replace the processing belt and allow for cool air to flow from below – organically separating the product and forming a cold crust. Replacing the bedplates, should there be contamination, or just for general maintenance is effortless and can be done without stopping production. That makes it easier than ever to ensure your shrimp is of perfect quality and entirely food-safe, without affecting production in the least. 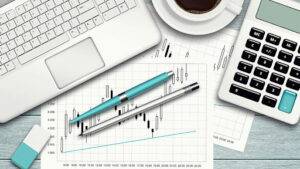