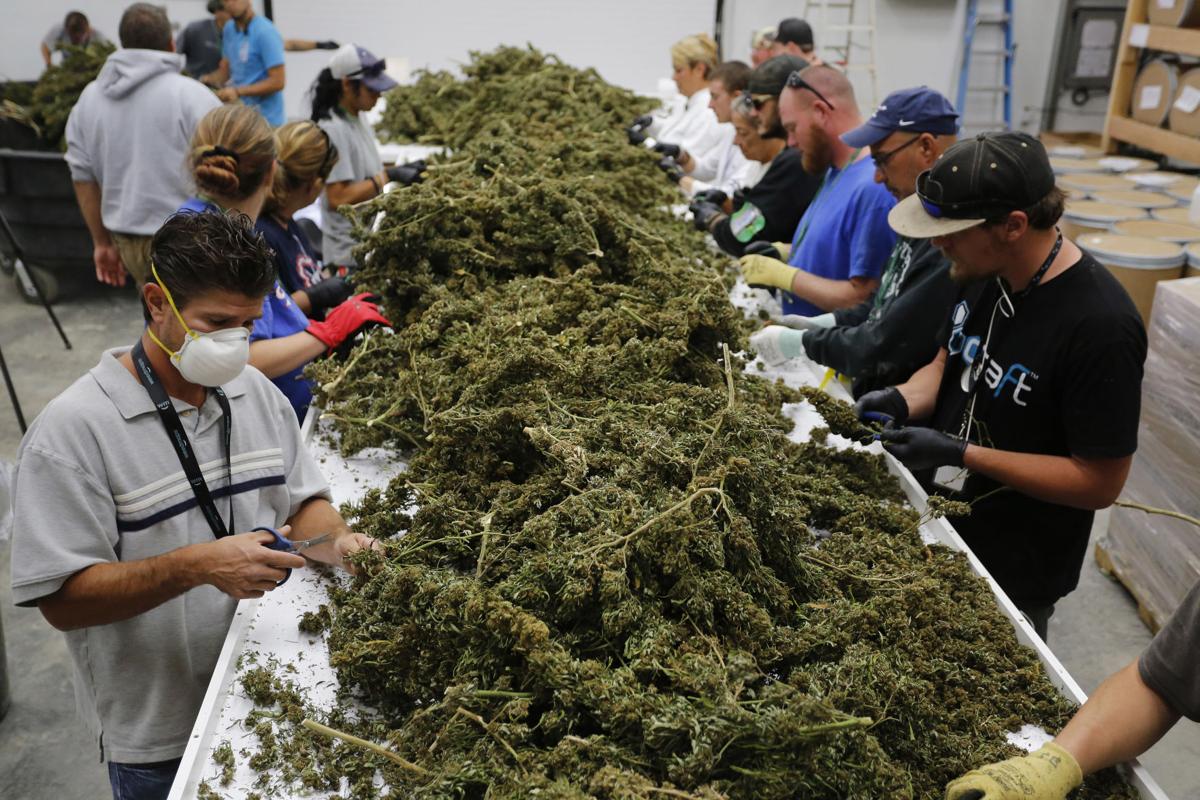 Legal recreational marijuana has made some big changes for Colorado and other states that have legalized it. Colorado passed Amendment 64 in 2012 and it sent shockwaves across the United States as people began watching to see what would happen next. While it didn’t solve every problem that Colorado was dealing with before legalization, it’s certainly had an impact on many of them since then.

New businesses have popped up around the recreational marijuana industry and a lot of people have benefited from it. While business owners have brought in revenue, customers are happy to have a legal way to relax while helping to relieve pain and anxiety. More and more states are legalizing marijuana both medicinally and recreationally and many believe that it’s only time before the federal government starts to loosen up its stance on the plant that is still deemed a dangerous Schedule I drug.

More than $14 million in recreational marijuana was sold in Colorado during just the first month. The sales of medicinal marijuana were even higher at $32.5 million. While the world was already expecting some pretty serious sales during this time period, many were still quite surprised that the industry was already doing that well. Many underestimated just how popular legal marijuana would be in the state. Since the first year, the sales of medical marijuana have remained relatively consistent while recreational sales have grown considerably and are just expected to keep going up.

When talking to some people about the changes that legalized recreational marijuana has made on their daily lives, many people say it really isn’t much. They enjoy being able to smoke without the fear of facing legal repercussions, but beyond that everything is pretty much business as usual. One resident of Denver reported that they thought that it was being well-controlled and believes one of the things that most people would find most surprising is how many older people are buying it.

There are also fewer people being put in jail for petty drug charges. Instead of arresting people for having marijuana on them, people are allowed to enjoy their time with it. There are even hotels focused on giving their guests a cultured cannabis experience with a selection of pot and a good food menu. The legalized recreational pot is also drawing a lot of people to the state for tourism while others decide to stay in the state.

While there is a rise in the homeless population in Colorado, it doesn’t appear to be because people are smoking pot. Instead, a lot of these numbers are contributed to people who have come to the state because of the medical marijuana without really knowing what they were going to do when they got there. Most people agreed that they would approve legislation to keep marijuana legal if it ever came up on the ballots again. Some people were expecting there to be a sharp rise in crime around Denver and other big cities in the state, but that’s not happening. Maybe marijuana isn’t as bad as some people think. 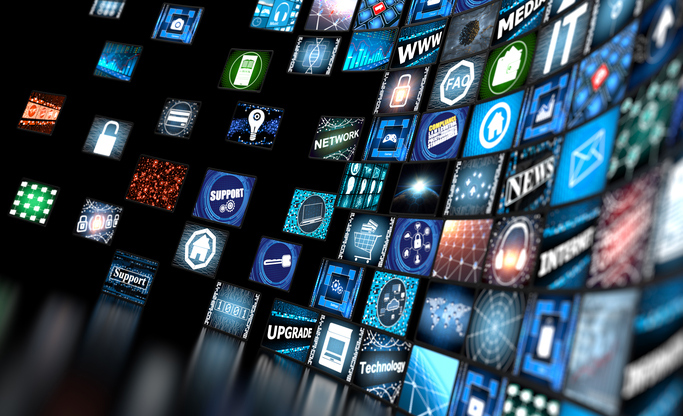 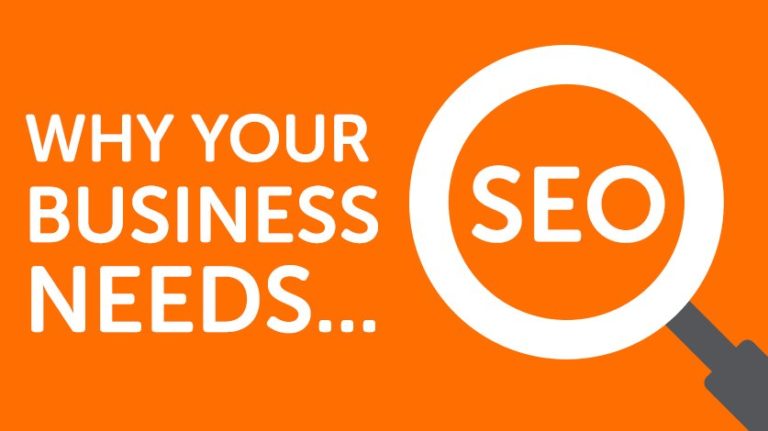 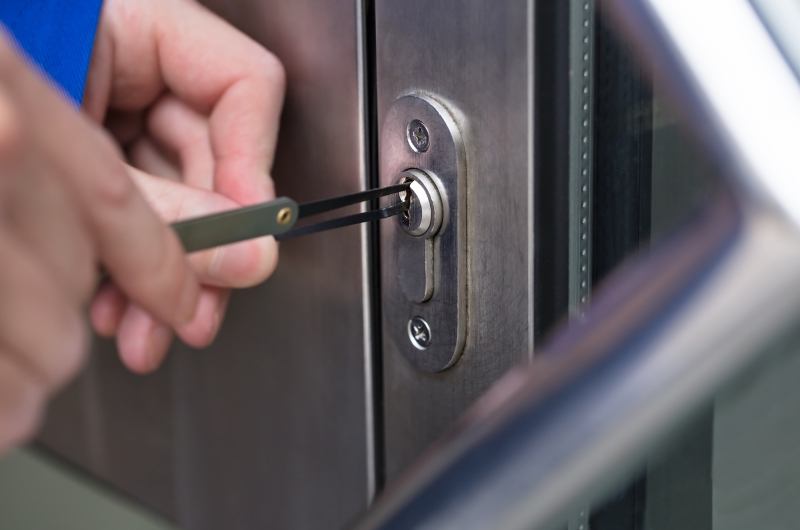 Proper maintenance of your car helps you keep in excellent condition. It is also handy in ensuring your safety while... 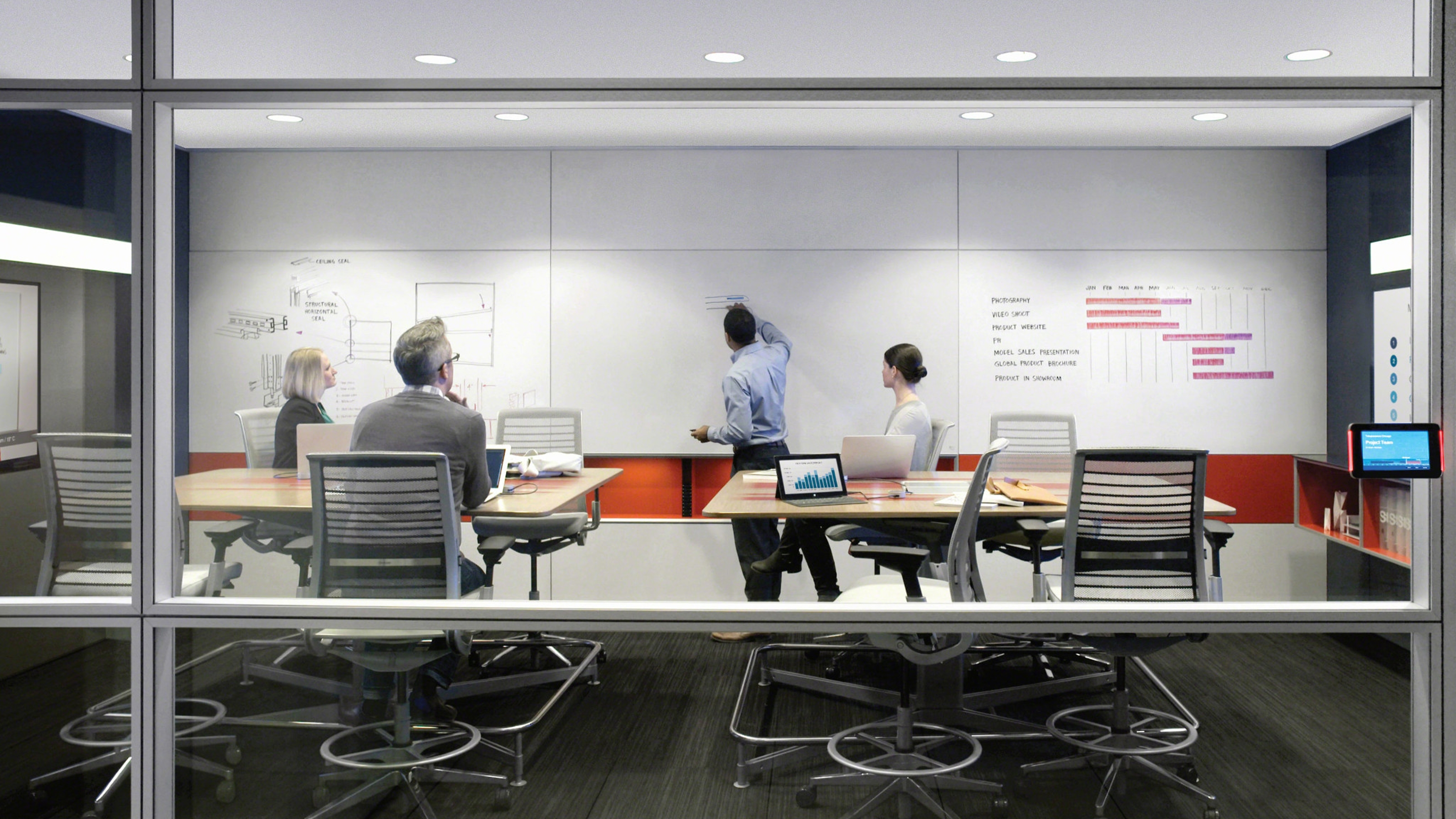 In recent years, workplace design has been a hot topic. Researchers have found that best practice for workspace design is... 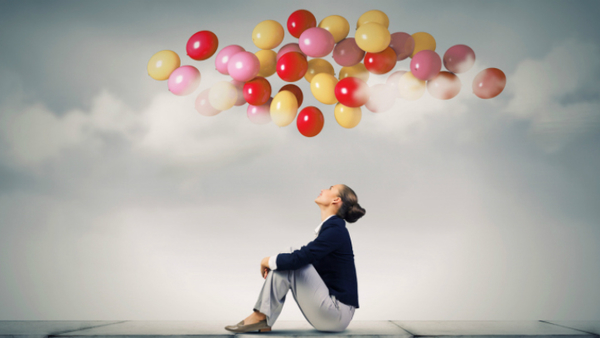 Looking for a new way to make money that will pay well, provide you with flexible hours, and great benefits?...

Though skilled cleaners generally is a nice resolution to having a clear and wholesome residence and workplace, it's nonetheless finest... 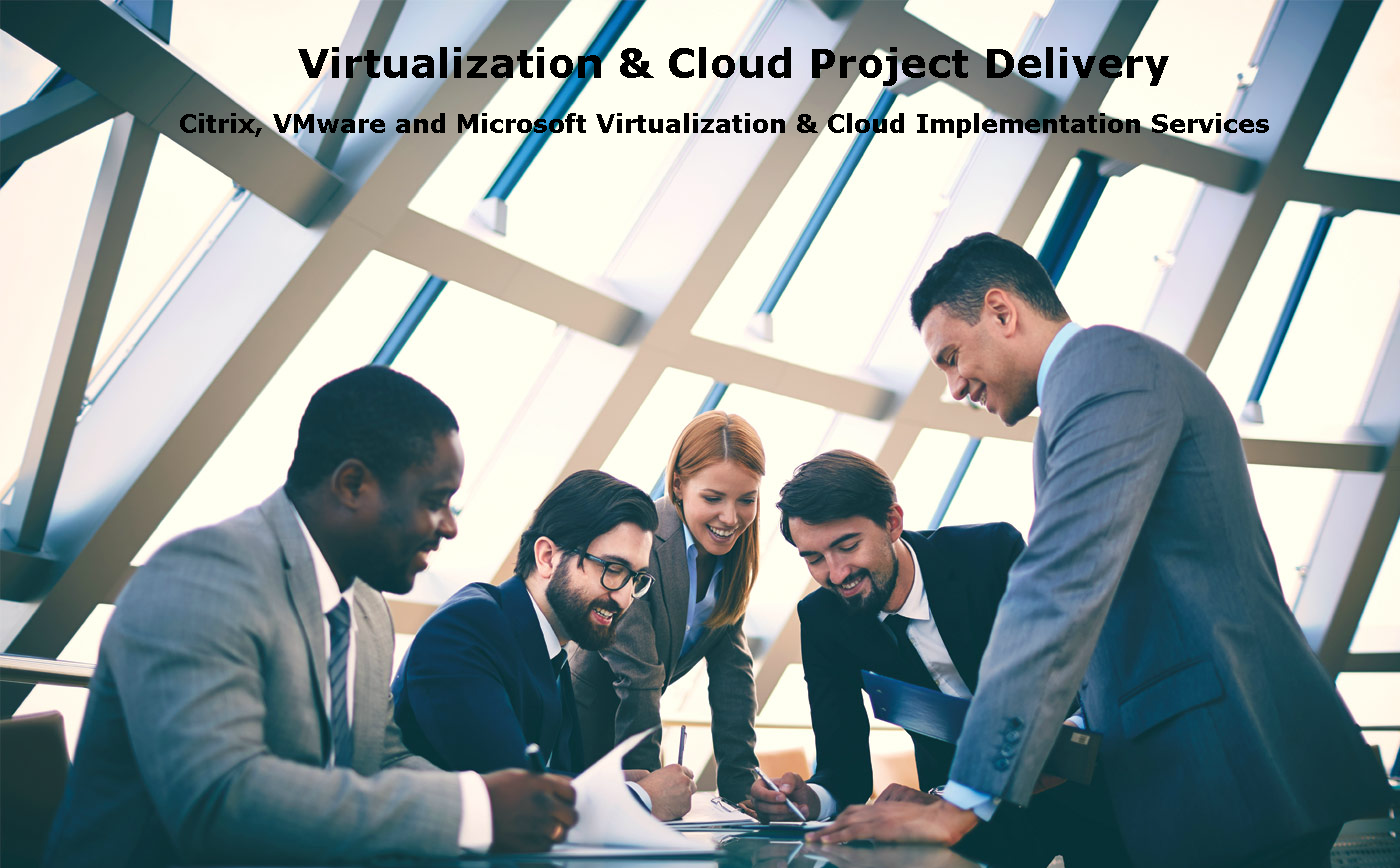 As you determine to open a brand new enterprise that requires business refrigeration set up or cool rooms, abruptly looking...